Heraklion is the biggest city in the island of Crete which in turn is the biggest island in Greece and also one of the places  I originate from, consequently I’ve spent many of my childhood holidays here. 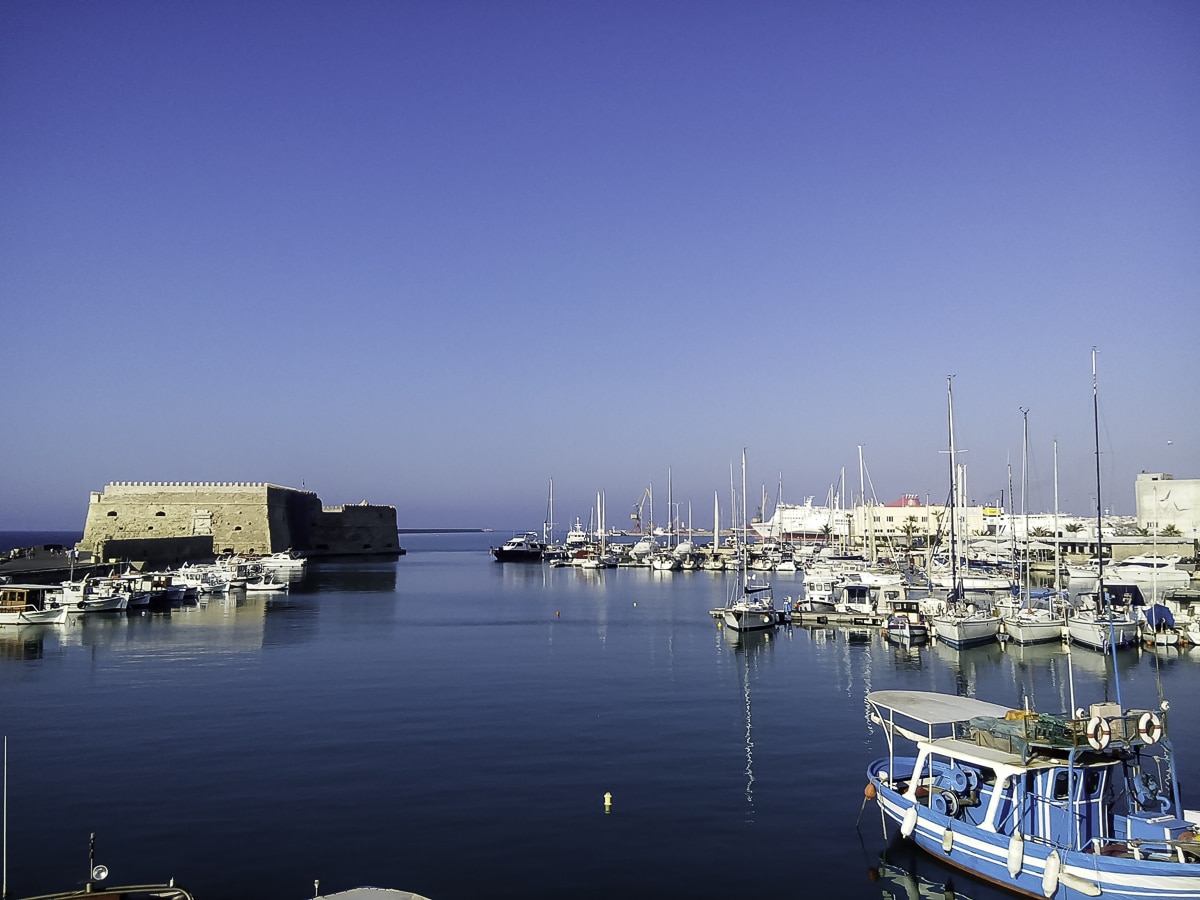 It’s a vivid university city which serves as a transportation node to the millions of tourists who visit the island every year. The old city which presents the most interest is enclosed with Venetian fortifications, which have three gates around the city and the fortress of Koule on the port. 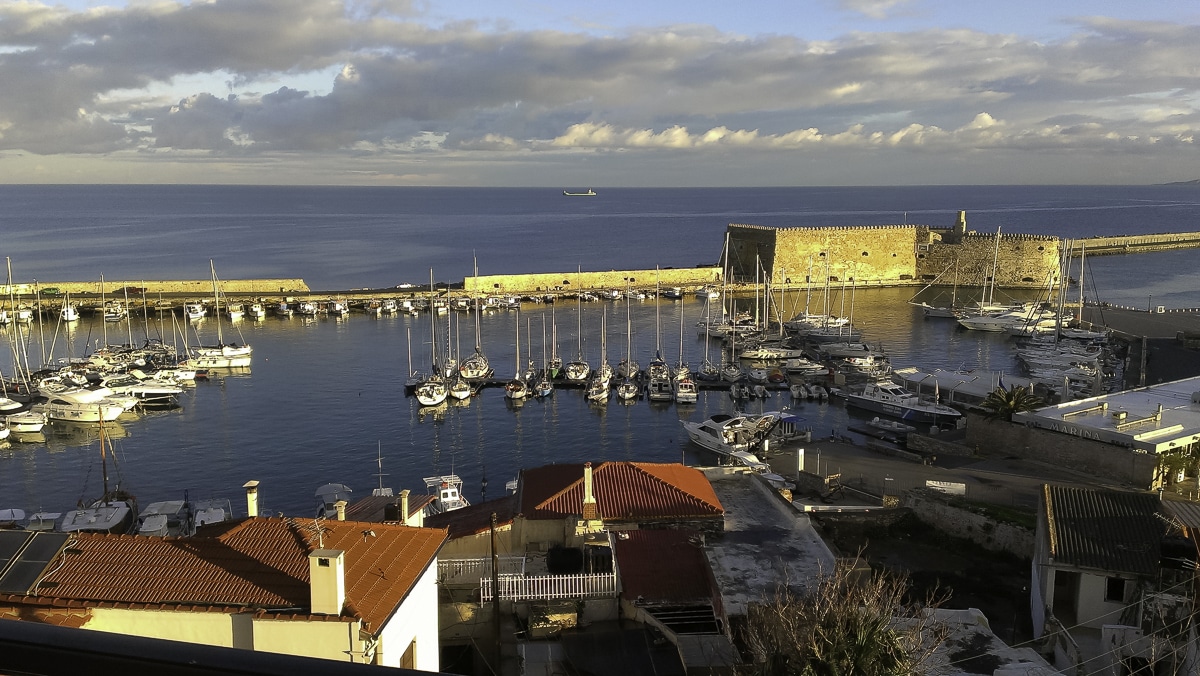 The main road starts from the Old harbour and goes all the way to Morozini fountain also known as ‘the lions’ amongst the locals. This paved road named “25ης Αυγούστου” has everything from souvenir shops to natural products and Souvlaki grill houses.

There you will also find the Venetian Lozia and the cathedral of Saint Titus with its beautiful square. The small roads  left and the right are also live , with small shops and coffee bars most of which are around Theotokopoulos square .During the night the place is still buzzing with people , especially in weekends.

Knossos one of the most famous archaeological sites in Greece and one of the oldest archeological sites in Europe  is 15 min by car from the City center and definitely worth a visiting if you have an interest for ancient history. It is consisted by wonderful palace and a small settlement around it all of which date back to the Bronze Age. According to the myth minotaur, a beast which was a half a human and half a bull was dwelling there in a complex maze called labyrinth. 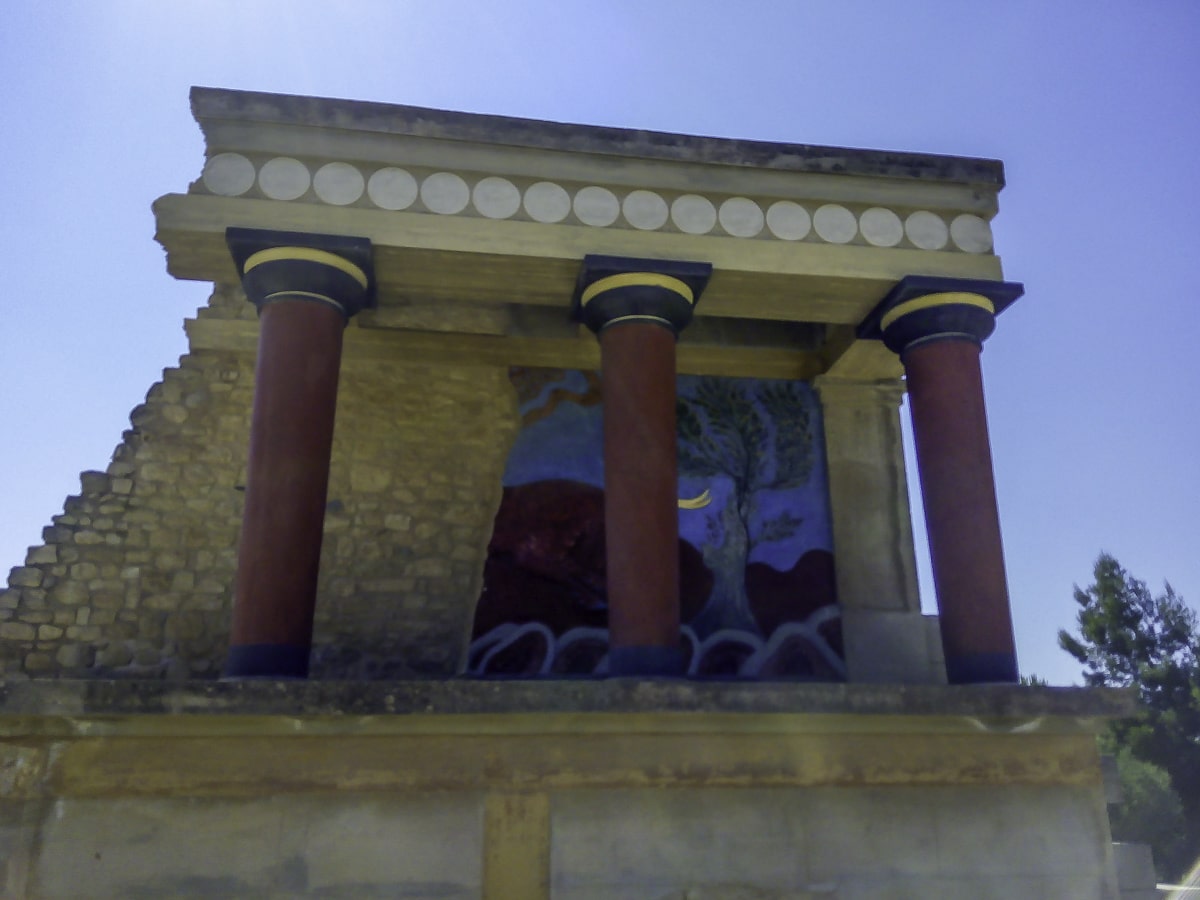