Samaria gorge, the second biggest gorge in Europe is located in the White mountains south of Chania.It belongs to the greater area of Samaria National park and its flora and fauna are protected by law.

It begins at the plateau of Omalos (1200m) and ends up in Agia Roumeli village after 16km. The entrance is called Xyloskalo and from there to Agios Nikolaos 3km after, the steep descent will take you to 666m altitude.That’s the most difficult part of the whole gorge and the trail gets less steep after that point. 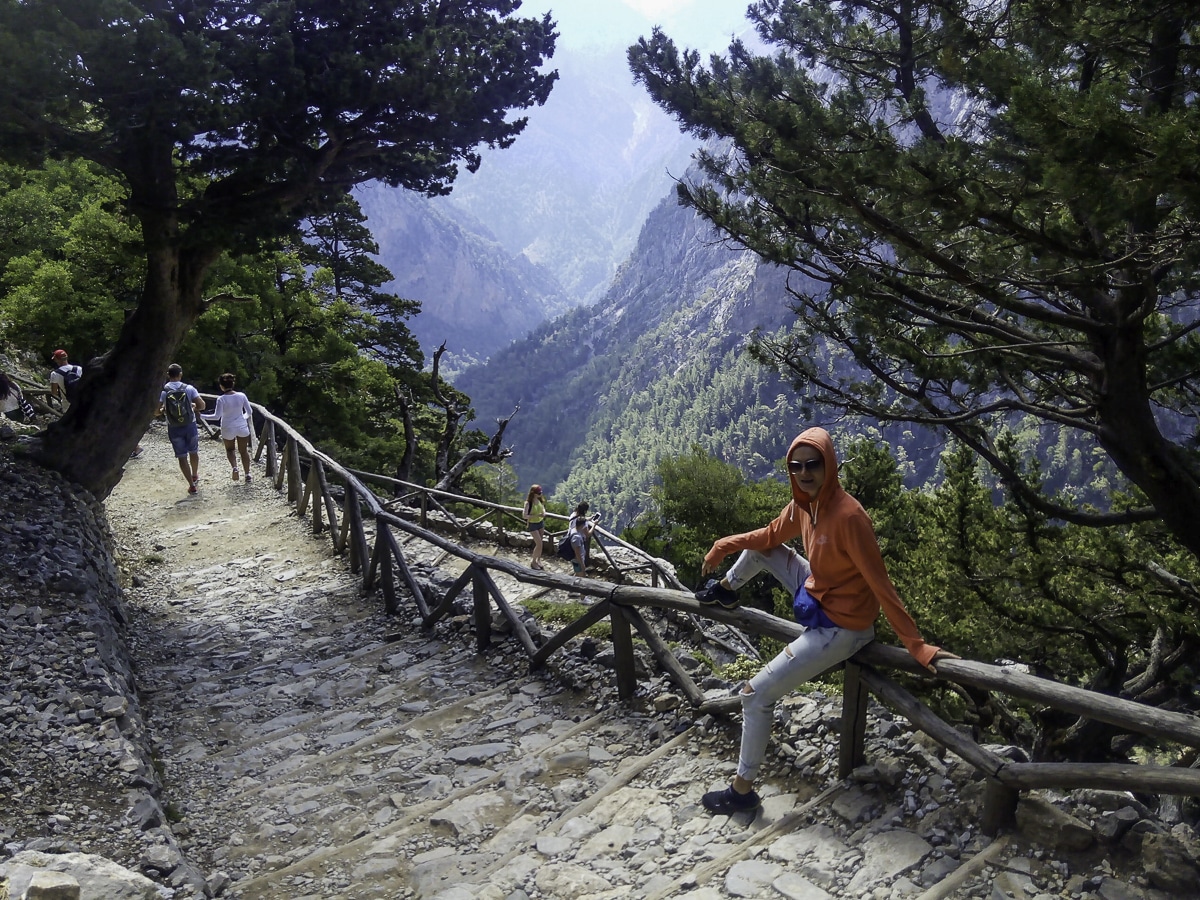 There are numerous water springs across the trail so no need to take more than a bottle with you.

The terrain is not very hard but it is full of rocks so for a more relaxed experience I would pick something a little stiffer than the running shoes I had. Surely something I’ve tried before because 16km of downhill can turn a lovely trek into an agonizing trial . 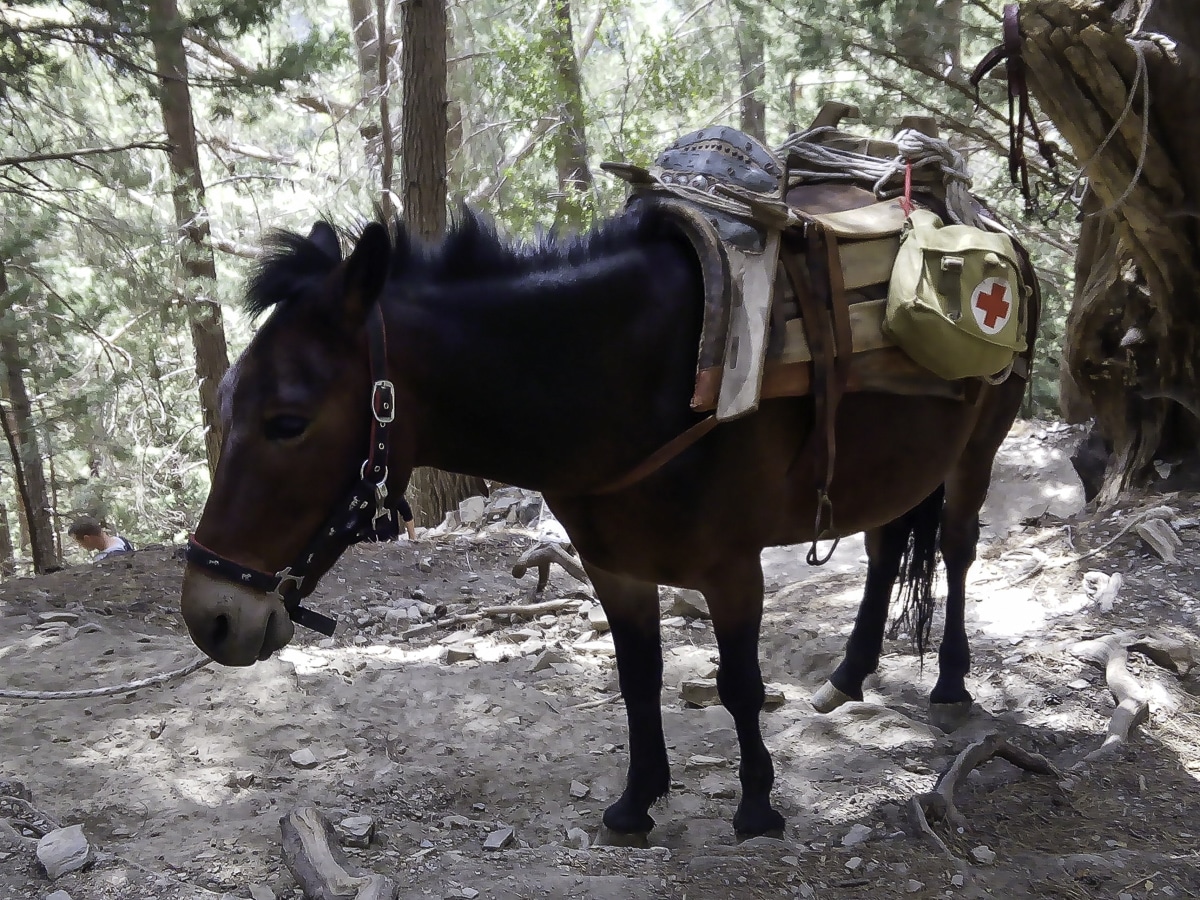 Average the gorge is walked in 6 hours more or less. The opening hours for Samaria National Park are 06:00 to 16:00 (From 1st of May to 15 Octomber usually). 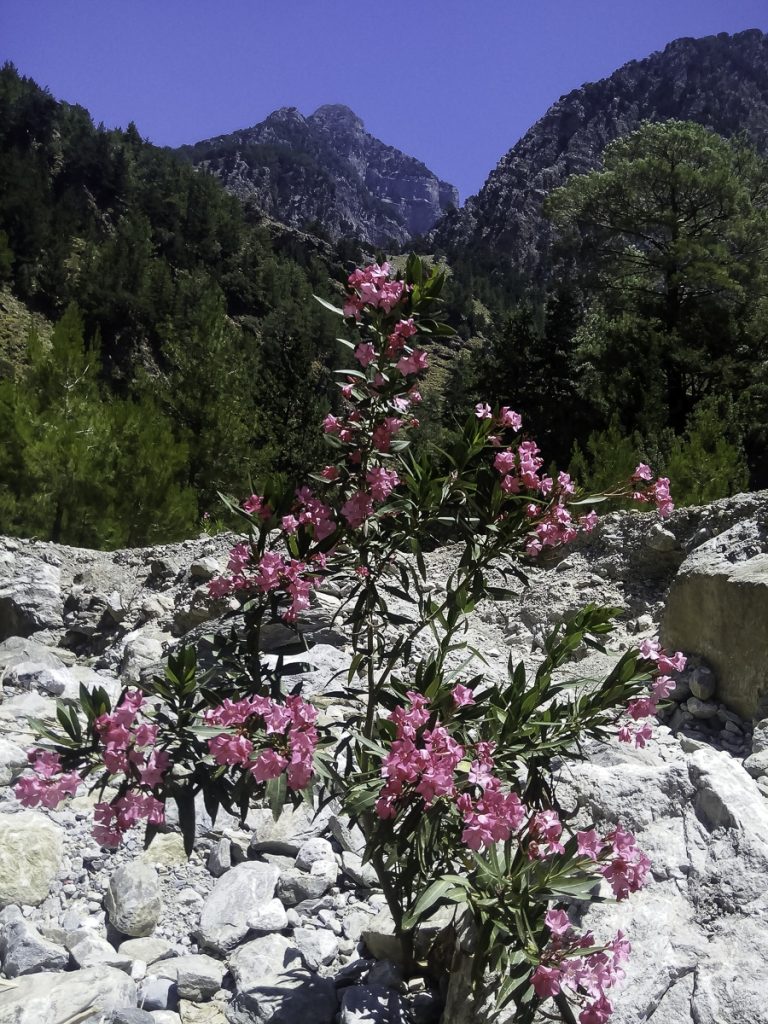 Flora in the gorge

We started around 10:00 so we finished late and decided to have a swim and stay in Agia Roumeli for a night, which was lovely except for the mosquitoes. From Agia Roumeli the only way back to civilization is by boat to Sougia , Palaiochora or Hora Sfakion which I chose to take the bus back to Chania. 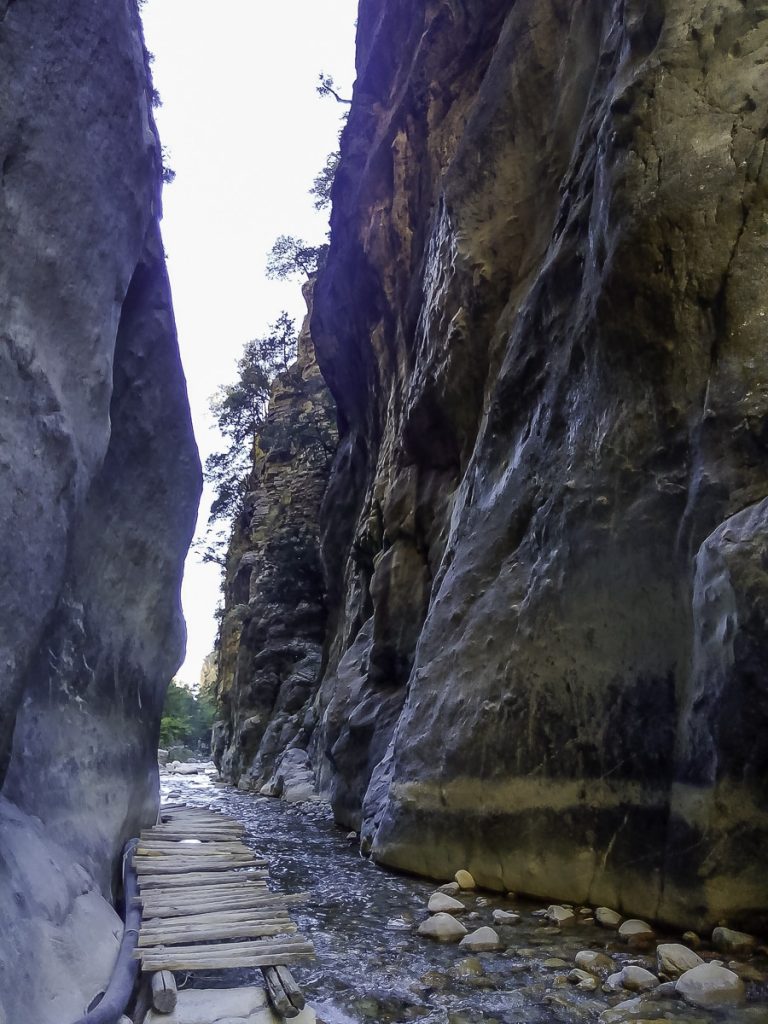 The most narrow pass of Samaria also known as Iron gates

Overall  Samaria is a beautiful trail. It may not be a technically difficult one but still, it needs caution otherwise you may have to come back riding on one of the rescue mules used by the park rangers to evacuate the injured. 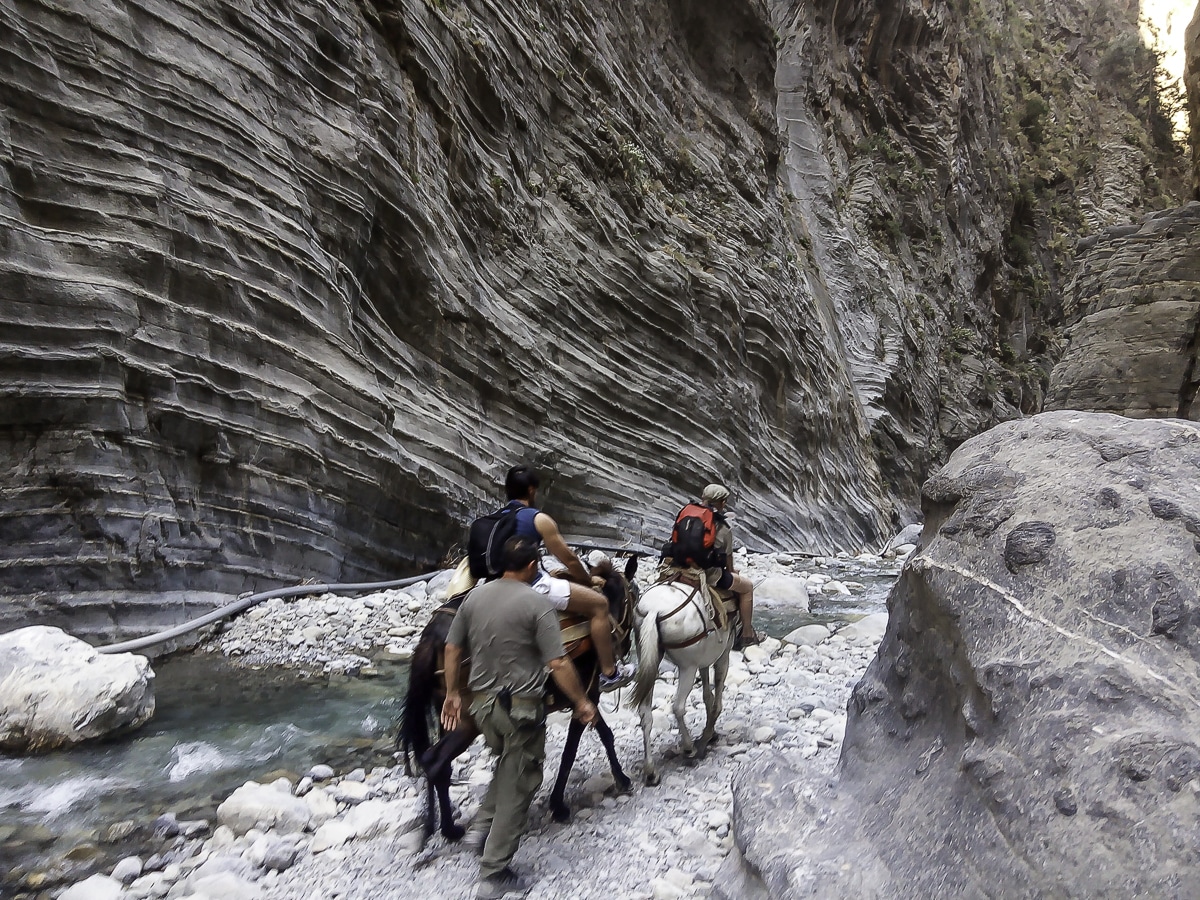 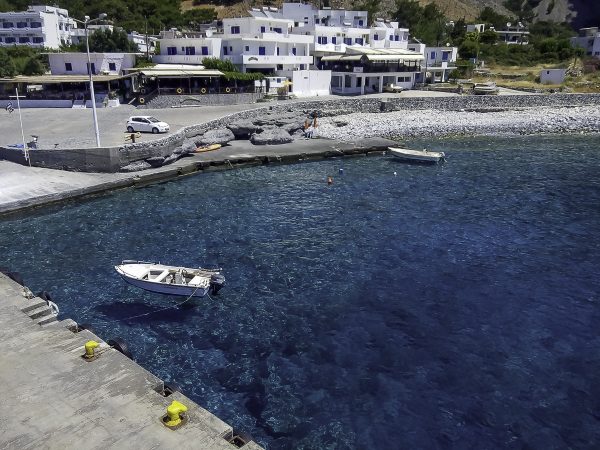 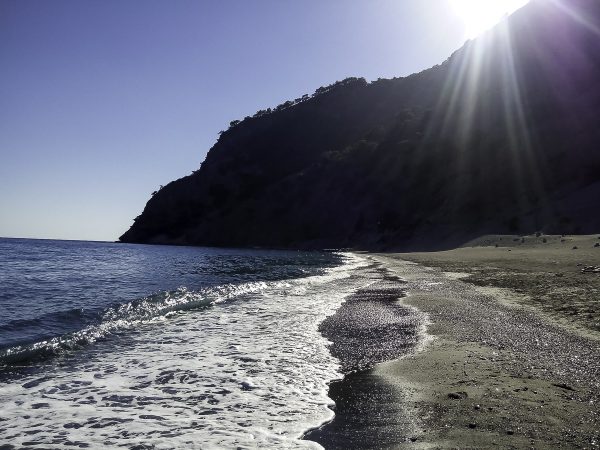