Stephanie is a friend and fellow blogger from the US who now lives in Europe. She combined her love for history and travel by creating HistoryFangirl.com where someone can read all about her adventures around the globe and her passion for history. She is also a great photographer and maintains a regular podcast worth listening. Her last project is Sofia Adventures a local blog about the Bulgarian capital. 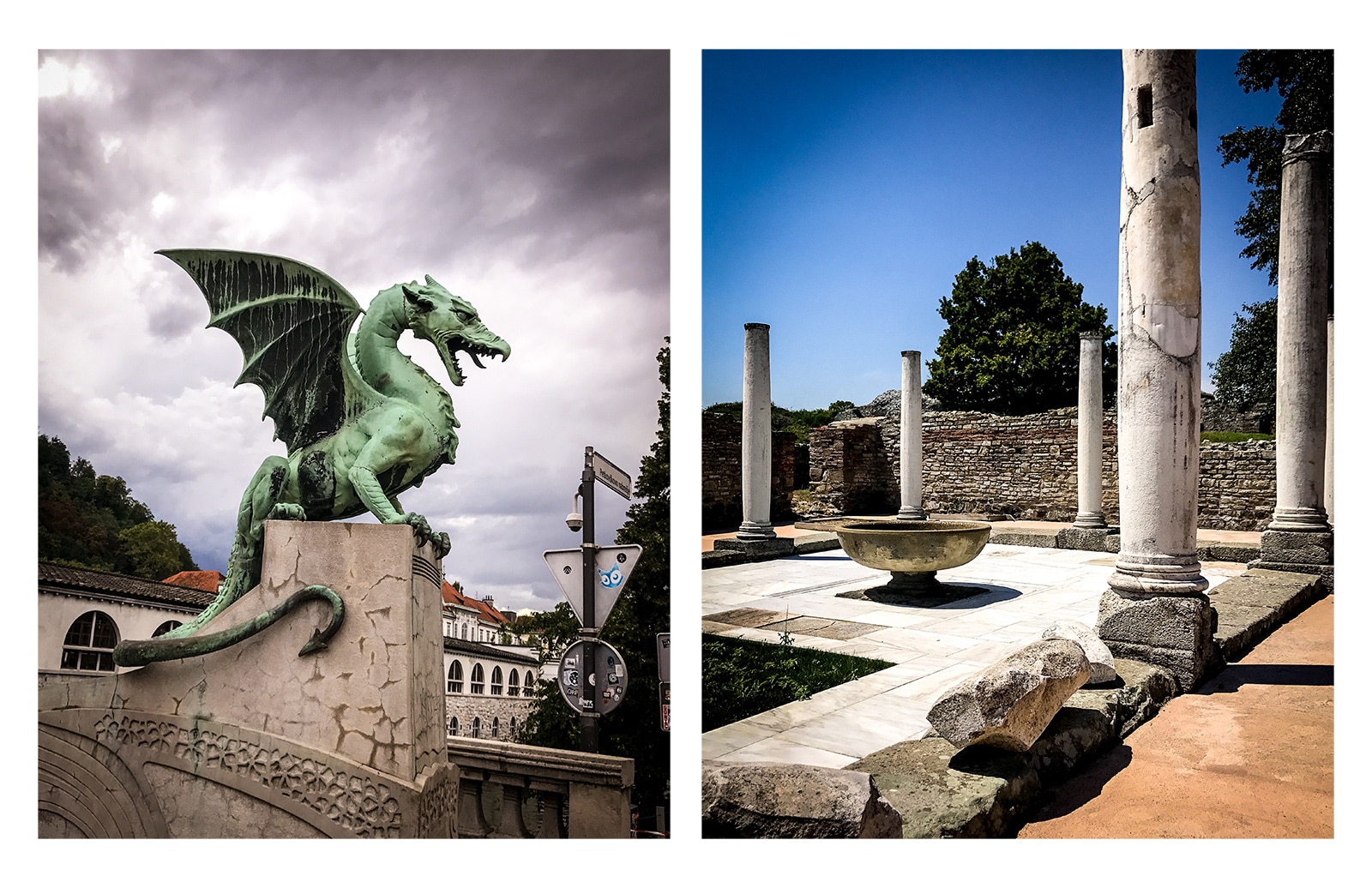 You were a history fan since you were a kid and my question is this. Can history be fun? And, do schools teach it properly?

S.C : History can be fun! It’s wonderful to put the pieces together from different stories you’ve heard in school or in movies. But it’s also rewarding in other ways, which makes the time spent exploring historic places so fulfilling.

Some teachers do an amazing job teaching history. I had fantastic teachers who expected us to learn so much more than just top level information-they challenged us. I think with the pressure schools are under to teach math and science, that the humanities can get shorted, and that includes history.

The problem is that the lack of historical knowledge can lead to some nasty side effects. After a major financial crisis we all witness the rise of the far-right wingers all over the world during the last decade. Could history repeat itself in the most cruel way? Is it possible to relive the days of ’32 when people actually elected Nazis?

S.C : Well, yes and no. There’s that Mark Twain quote, which I’ll paraphrase, that “history doesn’t repeat itself but it does rhyme.” We can look to the past for lessons, but we need to be cautious. The bad decisions we’ll make in the future will look and feel different, even if they have similar consequences.

You are especially interested in Unesco Heritage sites. Why?

I love the idea that there’s a global effort to preserve and lift up the important pieces of our heritage. Part of UNESCO’s World Heritage List is the description of a site’s ‘universal values,’ so when I visit them I try to understand how they’ve impacted all of human history, which can go beyond just exploring the history of one particular culture or place.

Which of the historical sites you have visited so far had the biggest emotional impact on you and why?

I’m an emotional person, so I tend to react emotionally to most places. Recently I went to Alabama to see some of the places that the USA is going to submit to be a new UNESCO site. The site is going to be a serial nomination for places that were important to the Civil Rights Movement. These places were highly emotional, especially Dexter Parsonage in Montgomery and the 16th Street Baptist Church in Birmingham. Both were places where the Ku Klux Klan bombed to try to get the leaders of the Civil Rights Movement to quit. In both cases, their attempts failed. These sites are great places to learn from the people who lived through the events, and they can tell us what happened. It’s important to visit these kinds of places while the people who were a part of the movement can tell us their story. 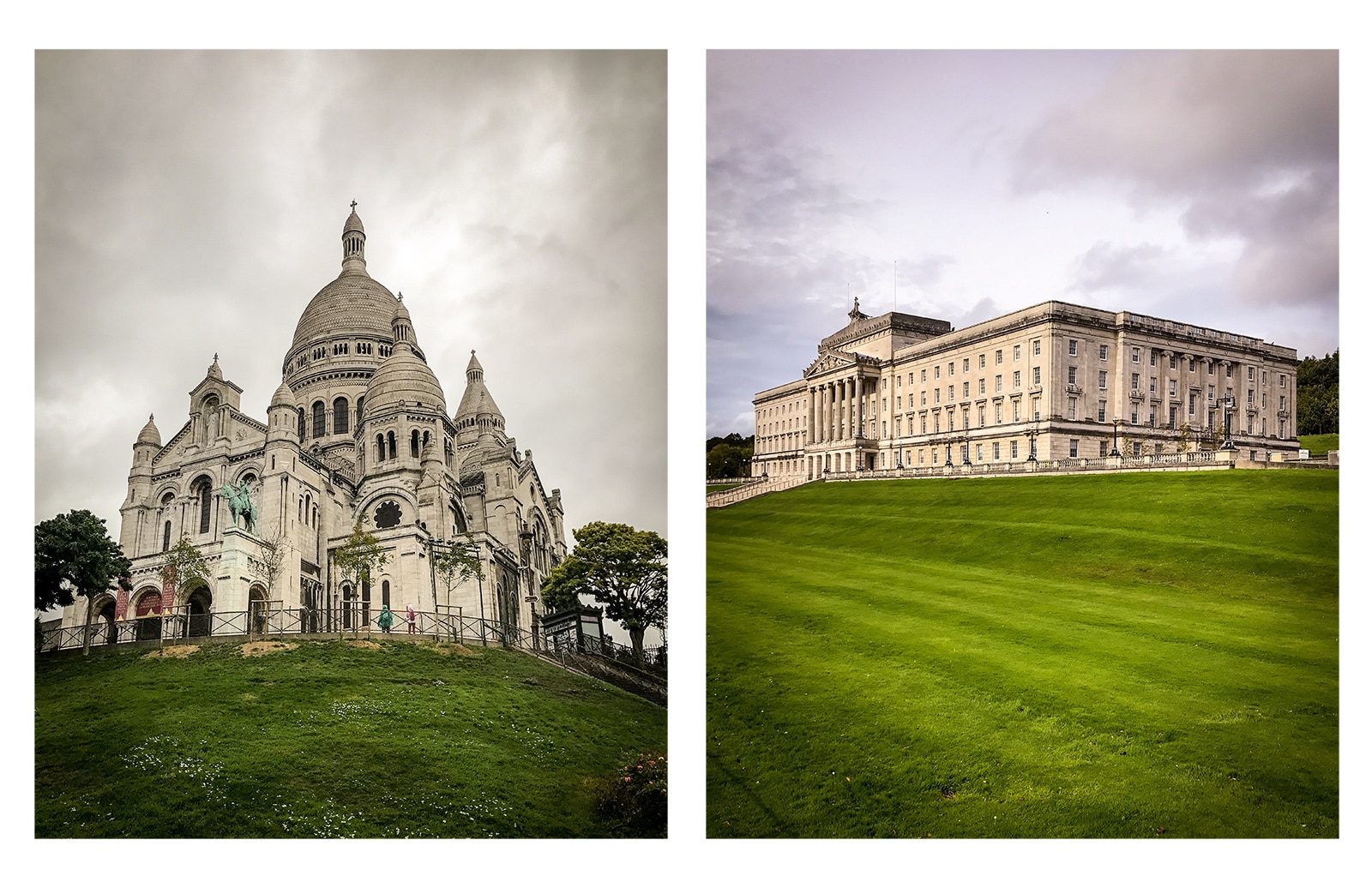 History is written by the victors they say. Or at least, that used to be the case. How do you get to historical truth?

With ancient history, that’s really true. For example, it’s very difficult to find anything written by a common person living in ancient Rome. All the accounts are from writers who had achieved some level of financial success in order to be able to pursue writing in the first place. There are whole cultures where everything we know that is written about them is from their adversaries. For example, the Nabataeans that built Petra in Jordan. However, after writing became more widespread, you find more and more sources from different classes within the same society. You can also use archeological evidence and the evolution of languages to piece together the stories of what was happening to folks outside of the written accounts.

Which city would you choose as the ultimate historical destination?

I’d say that depends on what you’re looking for. For western history, Rome is probably pretty high on the list, along with Istanbul and Athens. For the Americas, Mexico City was an ancient Aztec capital. In the Middle East, Jerusalem is historically important to three of the world’s major religions but that’s still in competition with some of the oldest cities in human history. Damascus is the third oldest continually inhabited city in the world and Beirut is the sixth. In Africa, Luxor was founded in the fourth millennia BCE and houses some of the most significant ancient Egyptian sites and Alexandria was a famous center of knowledge. In Asia, Beijing was founded in the second millennia BCE, but people have been living there for at least ten thousand years. All of these are centers of important world cultures and worthy of attention (although I wouldn’t travel to Damascus right now).

If someone has never traveled before, they should go to the one that interests them the most. For a travel lover, one won’t be enough. But if you literally could only go to one, I would suggest Istanbul because it’s at the crossroads of so many places and cultures.

What was your motive when you created historyfangirl. Have you got a mission?

I was traveling around and blogging about it, but I was writing mostly about history and culture. When I decided I wanted to also do a podcast with the blog, it made sense to focus the topics and rename the site to something that would work for the podcast as well.

My goal is to do two things: entertain history lovers and give practical information to travelers. Hopefully, a lot of people who listen and read will be both, but I know there are reasons why one might be one and not the other.

Do think that most people look into the historical background of the sites they visit or do they just treat them like sights?

I think people go wanting to learn while they’re there from someone with an intimate knowledge of the site. For me, I will do a mix of researching beforehand or making sure I have a great guide. But sometimes you’d like something easy and entertaining to use for research ahead of time. That’s why I launched my podcast. I want it to be 40 min to a hour of an expert saying “here’s what you should know about this place.” That way a traveler can use it for research, but a regular listener can just enjoy finding out about a new place.

Have you ever been attacked for something that you wrote or said about a sensitive matter like Middle East let’s say?

Sensitive topics can definitely get comments, but it’s usually polite. The worst comments have come from people defending the Confederacy and Confederate monuments when I’ve posted about the American Civil War.

How do you deal with these people?

Ban and delete, and then try not to let it get under my skin.

Have you ever tried to reason with them?

If someone is being respectful, then yes. But not if they’re just trolling. 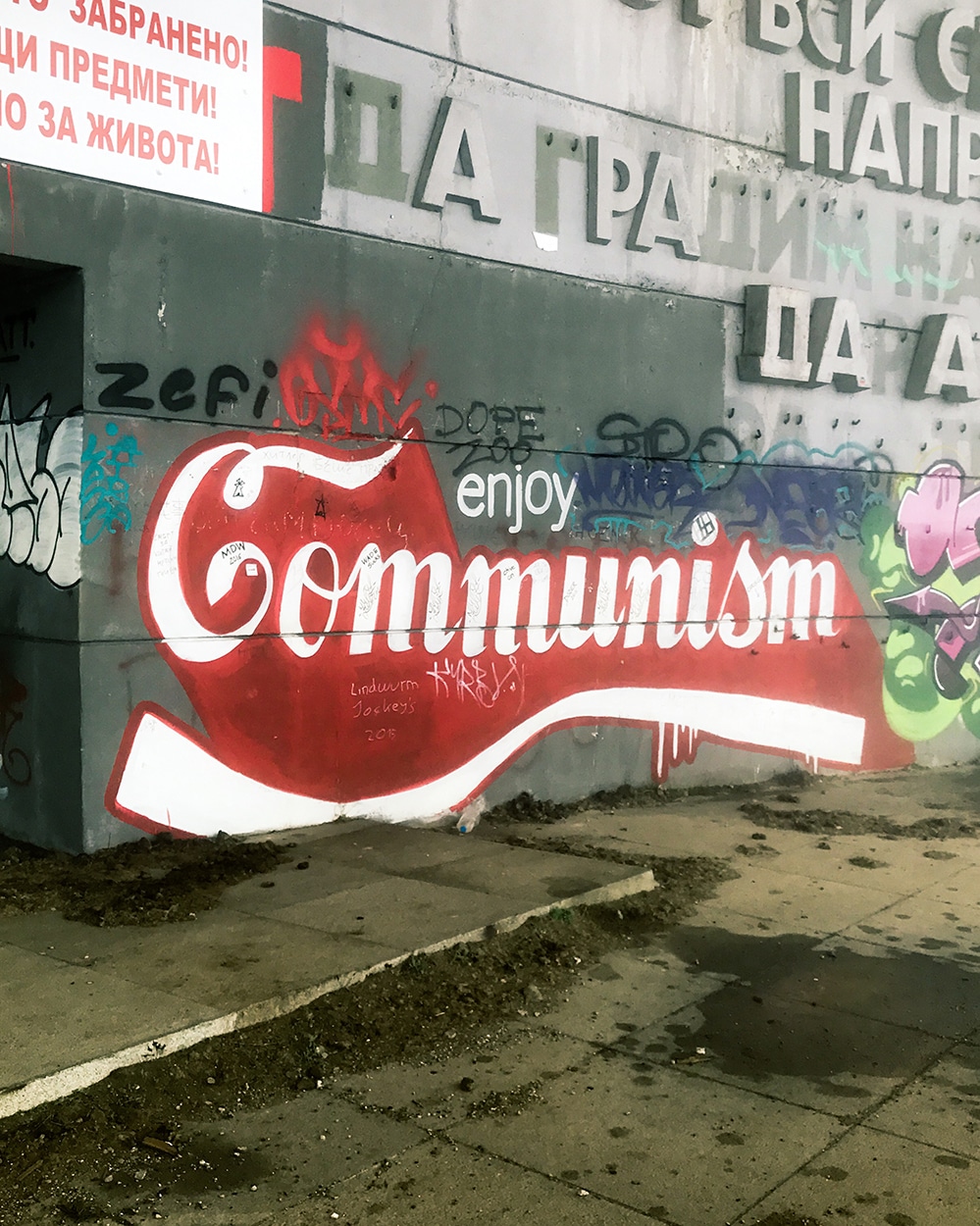 So Stephanie-international woman of history. How is a day at work?

Um…completely insane? Right now, I’ve overextended myself on the travel side. I have about a hundred places I’ve been this year that I haven’t had time to write about. I’m recording podcast episodes out of hostels and hotel rooms because I haven’t been able to get back to my apartment in Sofia and just put my head down and get work done. I’m really trying to make November and December very light on travel so I can get caught up with everything I want to get out before the year is up.

Hard to explain to people that it’s all hard work and not vacation isn’t it?

Oh yes! Not that I’m complaining-I love it! But I’m looking to find a better balance.

Writer, photographer and podcaster. What is your favorite medium?

Last question : What are your future plans?

I just want to go everywhere I can and share it with people.

Thank you for your time Stephanie. It was a pleasure having you.

Thank you! It was a pleasure.